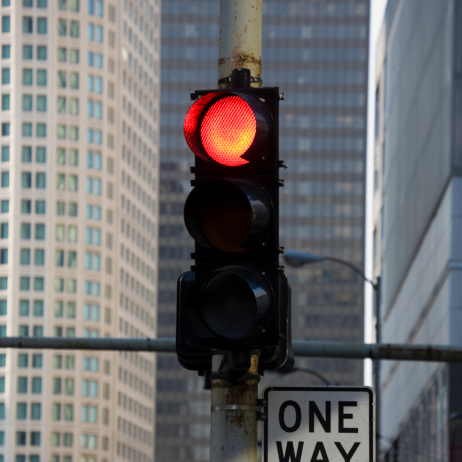 NTCIP is frequently used to manage and control traffic signal controllers. NTCIP 1202 is the section of the standard that addresses traffic signal controllers, which includes the standard objects for most of the general settings. Some examples of standard objects include how an intersection works, setting times for green, yellow, red and the order that the movements progress around the intersection.

Pattern commands are used to create time-of-day traffic patterns that occur on a regular basis. In the morning, most commuters are headed to work, so traffic is heavy. Mid-morning is a more general, non-optimized pattern. Lunchtime can be heavier, mid-afternoon returns to a general pattern and then finally, the rush hour pattern, where signal are optimized for traffic flowing out of an area and headed home.

The central system can command a pattern to a zone and all traffic controllers will run the same pattern until told to do something differently. It can also generate a “status and health” report, which pulls back the default standard timing parameters and displays the results on a map in a traffic center, so authorities can monitor the activity around the city. Standard NTCIP also has the ability to alert the user to issues such as electrical problems, when a controller is in default flash mode or when a cabinet door is open, for example.

Manufacturers are not permitted to change, expand or modify NTCIP 1202, but there are some placeholders available in the 1202 MIB that allow manufacturers to specify or add commands. In some commands, there may be multiple ways for the device to perform, but there is also an option for “other” in the standard object. When manufacturers have a custom object for their device, they create their own MIB, which specifies what happens in the traffic controller when you set the standard object to “other”.

Also, some manufacturers have proprietary objects that control how devices behave in situations where the standard objects do not define the task or perform special functions based on what’s happening in the intersection.

Version 2 is the current version of NTCIP 1202, but a new version is in development. The updated version will add coverage of several features that most traffic controller manufacturers already have but are not included in the original specification. It will allow central systems to perform more of the standard tasks and do it consistently across multiple manufacturers. The challenge will be gaining consensus among manufacturers as to the generic defaults. The process is expected to begin in 2016 but may take longer than a year to have it completed and approved.