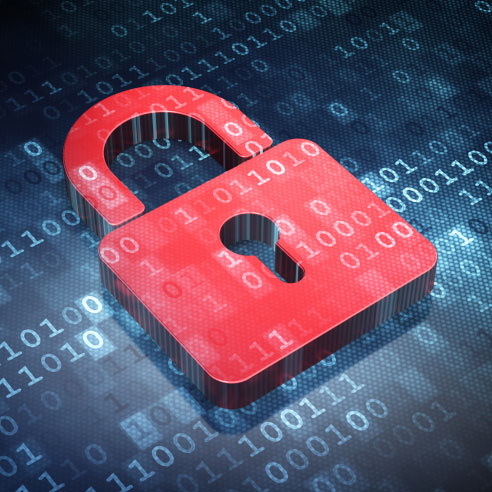 NTCIP is a widely deployed and accepted protocol for transportation communications within the United States and abroad. As the range of NTCIP continues to expand, protecting and securing transportation networks powered by NTCIP is becoming more important.

There are multiple threats that every computer network faces. Automated programs and viruses frequently seek any system that is open to attack, regardless of whether it is a DOT system or not. These are not necessarily targeted attacks; they are simply individuals seeking to wreak havoc. Attacks on NTCIP based networks can also be premeditated. When a DOT system is compromised, and someone else gains control, the system can be shut down, sign messages can be manipulated, and driver safety is put at risk.

The National Electrical Manufacturer Association (NEMA) Cyber Security Group has been tasked with exploring security concerns as they relate to ITS products. The group, headed by Delcan Technologies team member Russ Brookshire, is addressing standards for devices and the enclosures in which they are housed. Their goal is to establish prevention and mitigation techniques as well as to develop a method to rate security performance.

As NEMA works to identify all possible ways in which a system can be compromised, they are also looking at what steps can be taken to prevent those breaches in security. The standard is being created around four levels of security:

Physical security looks at the actual device to determine how well it is secured. Is the cabinet locked? Who has possession of the keys and is there a formal process when someone with key access is terminated? We assume that these safeguards are in place, but in order to create a secure system, these formal processes must be followed in every instance.

Communication security deals with the method of information transfer. NTCIP offers basic security features, so it’s important to look for additional ways to secure the system. Are you passing data across a cellular network? Is it part of a public network or is it a private network? Is there a way to limit access?

Central system security includes the security of the actual application, which, among other things, controls the signs, monitors the cameras and reports traffic speed. This level deals with controlling access to the server and client computers, and ensuring that any security information kept on these computers is encrypted. In addition, this level of security addresses the system that controls the network of computers, and is normally handled by the IT department.

Is security a concern?

ITS security concerns are valid, but incidents are not a frequent occurrence. Occasionally there are instances of a breach, but security across any system is paramount. It’s important to have full control when you need to communicate or gather valuable information, whether that’s on an ordinary day or in a state of emergency.