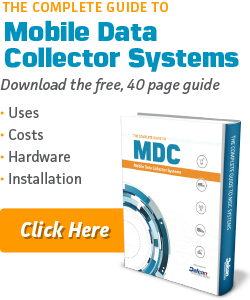 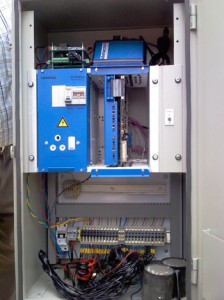 The Johannesburg Roads Agency implemented an ITS system which managed all the intersections in the city and a Bus Rapid Transit system. Part of this project was to develop a Traffic Signal Adaptor (TSA) which was used as a communication interface between the Advanced Traffic Management System and the various proprietary traffic signal controllers. The TSA adaptor converted the proprietary protocol to NTCIP protocol. This provided a standards based interface to all the intersections in Johannesburg. This project standardized the interface to the Traffic Controllers and also provided an interface for the Bus Rapid Transit system to connect to the traffic controllers.

Delcan Technologies developed a Traffic Signal Adaptor that communicates with multiple traffic intersections with a standard NTCIP interface. This project utilized the IDI 1321 embedded micro-controller to communicate to all the intersections. These TSA devices communicate to the central system using either Wi-Fi or cellular technologies.

The scope of work included: